Task Forces are collaborative efforts between federal, state, county and/or local law enforcement agencies. Task forces are designed to target particular criminal activity, and often in a particular geographical area. These teams are an effective way to combat crime, by combining resources, intelligence and talents of multiple law enforcement agencies to focus on a particular problem, such as gangs, narcotic activity, etc.

Some of the special teams and/or task forces the Beaumont Police Department participates in include: 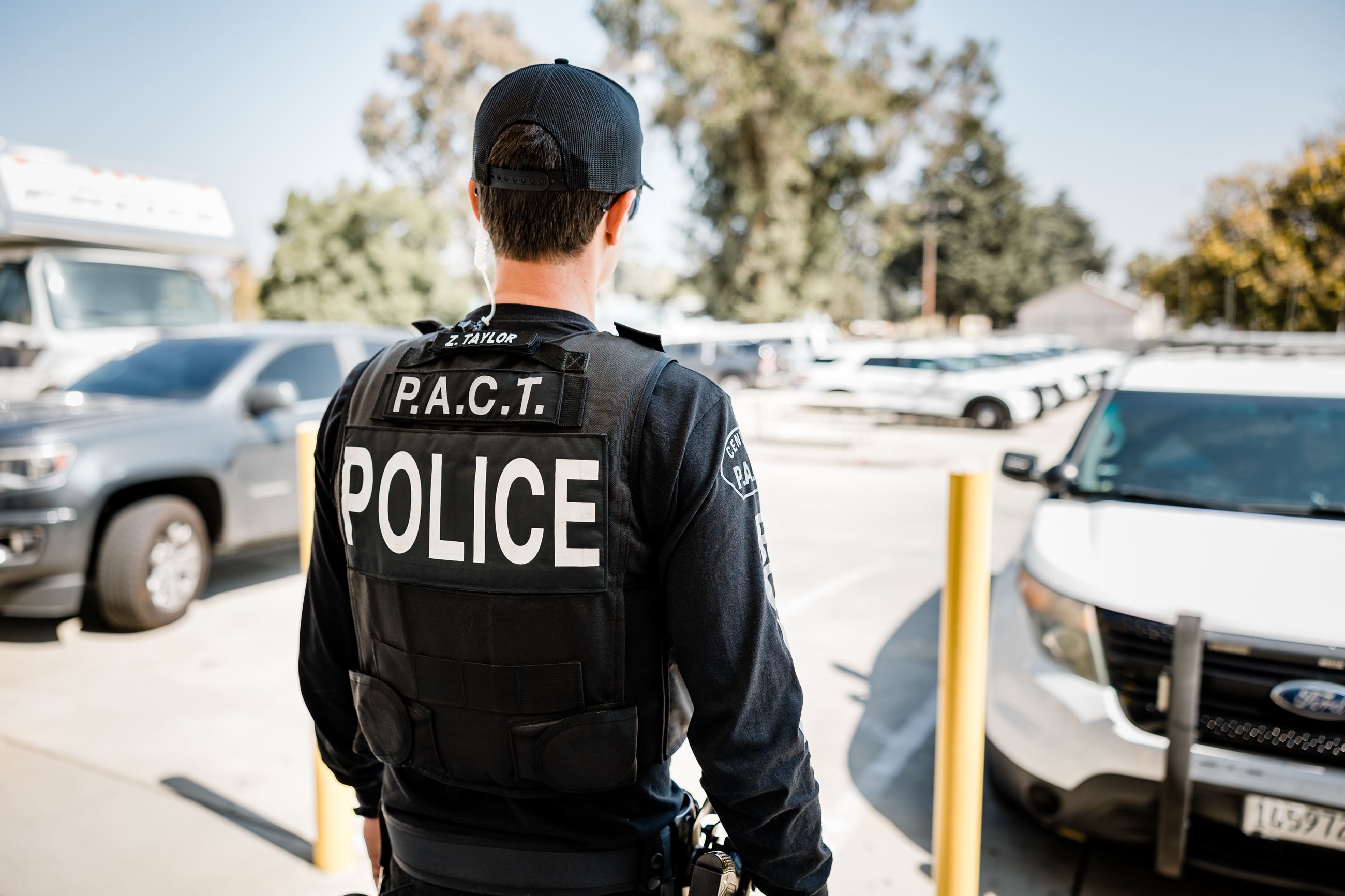 The primary responsibility of PACT is to conduct compliance checks on those individuals who have been released from prison under AB109 to ensure that they are complying with their terms of release.

The Beaumont Police Department has one detective assigned to the Riverside County Gang Impact (GIT). Participating agencies include:

The MET team is a valuable resource for our Detective and Patrol divisions. They are utilized to: 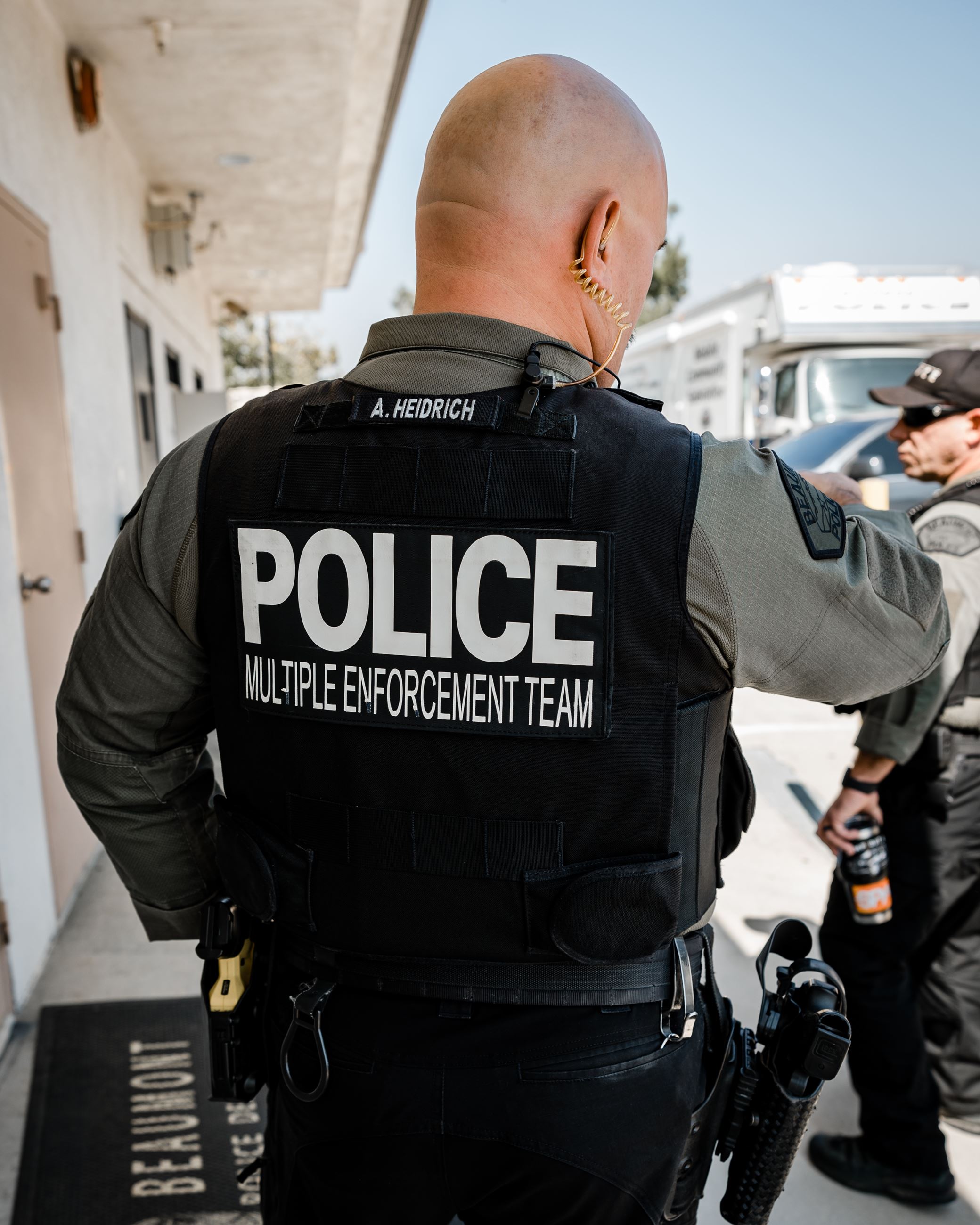